Jean-Marc Duvoisin joined Nestlé in 1986. Early in his career, he worked in different markets across Latin America, including as Market Head of the Colombia, Venezuela and Ecuador region and then Mexico. Jean-Marc Duvoisin became Deputy Executive Vice President, Human Resources at Nestlé S.A. in 2010. He joined Nespresso as CEO in March 2013.

Under Jean-Marc Duvoisin’s leadership, Nespresso has continued to grow at a very solid pace despite significantly increased competitive intensity. He was the driving force behind the successful launch of the Vertuo system, the opening of our Romont factory, as well as entries into many new markets and fast expansion in existing markets in the Americas and Asia. He also reinforced sustainability as a key element of the brand through the launch of Revival coffees with origins such as South Sudan, Caquetá in Colombia, Cuba and Zimbabwe. 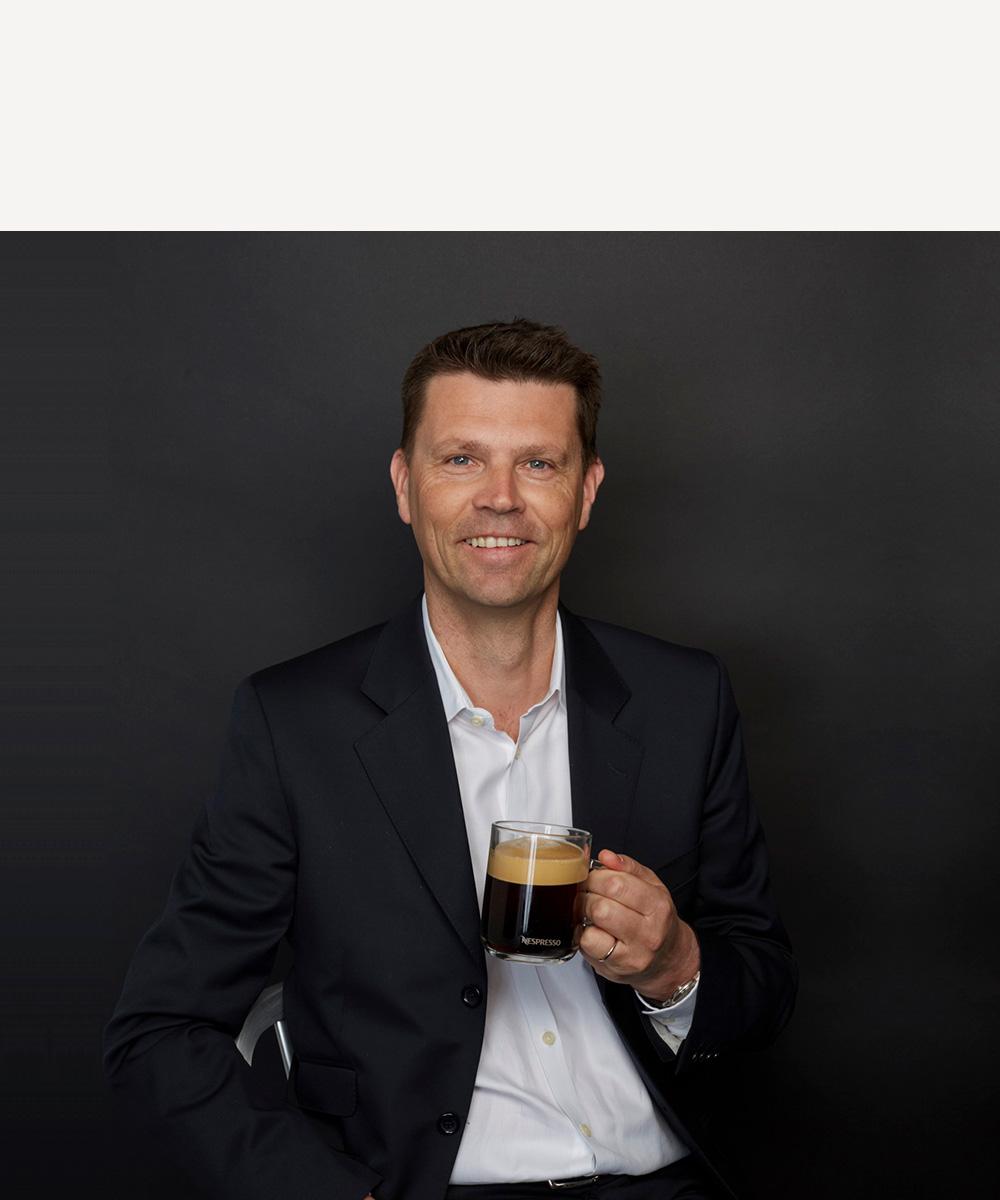 Guillaume Le Cunff joined the Group in 1998 at Nestlé Waters as Internal Auditor, and became Head of Finance at Nestlé Waters France, Belgium and Luxemburg in 2003. He joined Nespresso in 2007, becoming Head of International Marketing before being nominated President of Nespresso USA in 2015. During his tenure in the USA, Guillaume and his team have transformed the Nespresso business from a niche brand to the recognized ultimate brand for coffee connoisseurs. The very successful launch of Vertuo, the bold move into eCommerce and the Out of Home business as well as the powerful brand building and communication strategy have all resulted in double-digit growth, and position Nespresso very well for the future.

Patrice Bula, Executive Vice President, Head of Strategic Business Units of Nestlé S.A. and President of Nespresso said: “I would like to thank Jean-Marc for his outstanding contribution to the development of Nespresso and wish both Jean-Marc and Guillaume every success in their new positions.”