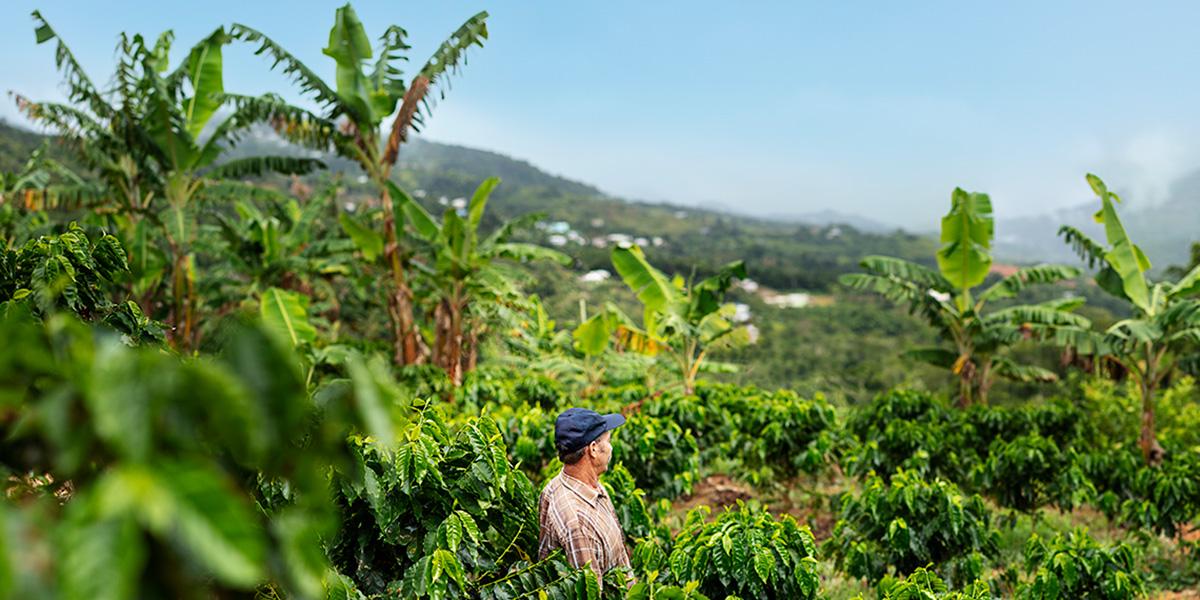 Nespresso and TechnoServe today announce that, five years after hurricanes Irma and María devastated the island’s coffee crops, Puerto Rico’s coffee harvest is expected to return to pre-hurricane levels for the first time.

The recovery has been driven by ongoing work with farmers and partners to replant crops and introduce regenerative agriculture practices that improve resilience against future natural disasters. The implementation of these practices means that Puerto Rico’s coffee production is now on course to surpass pre-hurricane quantities in the next five years.

Coffee has been part of Puerto Rico’s rich culture and heritage for generations, but in 2017, hurricanes Irma and María destroyed nearly 80% of the island’s coffee production. Prior to this, Puerto Rico’s coffee industry produced over 2,000 metric tons of green coffee annually. In the wake of María and Irma, this number was decimated to just over 330 metric tons.

In the aftermath, Nespresso committed to invest CHF 1 million and began working in partnership with the international development non-profit organisation TechnoServe, the Hispanic Federation, and coffee farmers in Puerto Rico, to help rebuild the coffee industry. Nespresso has supported Hispanic Federation’s efforts to distribute 2 million coffee seedlings to help farmers replace their coffee trees that were destroyed. In addition, through the Nespresso AAA Sustainable Quality™ Program, Nespresso has worked with TechnoServe to provide training opportunities to approximately 1,500 farmers across the island in agronomy and regenerative agriculture best practices that help protect and restore soil and natural resources including planting crops in a location that conserves rainwater and reduces soil loss, introducing cover crops and shade trees, and moving towards the use of organic fertilizers. This allows farmers to grow healthier and more resilient coffee trees and produce higher-quality coffee. Additionally, as Nespresso is now a stable buyer of coffee in Puerto Rico, farmers can better plan for the future and invest in their farms.

Based on data from the Puerto Rico Department of Agriculture and other expert sources, TechnoServe can confirm that for the first time since crops were decimated, the last harvest yields reached 1,880 metric tons – equivalent to over 90% of pre-hurricane levels. They are projected to exceed pre-hurricane levels with the harvest starting this year. Puerto Rico’s coffee crop yields are expected to increase even further in the next few years.

In 2019, Nespresso launched CAFECITO de PUERTO RICO, a Puerto Rican coffee sourced from the areas of the island most heavily impacted by the natural disasters. The coffee was released under the Reviving Origins programme, Nespresso’s long-term approach to revitalising agriculture and local economies through supporting sustainable coffee production in regions impacted by adversity. Since its launch in 2019, the Reviving Origins programme has brought some of the world’s finest and most exclusive coffees back onto the international stage. 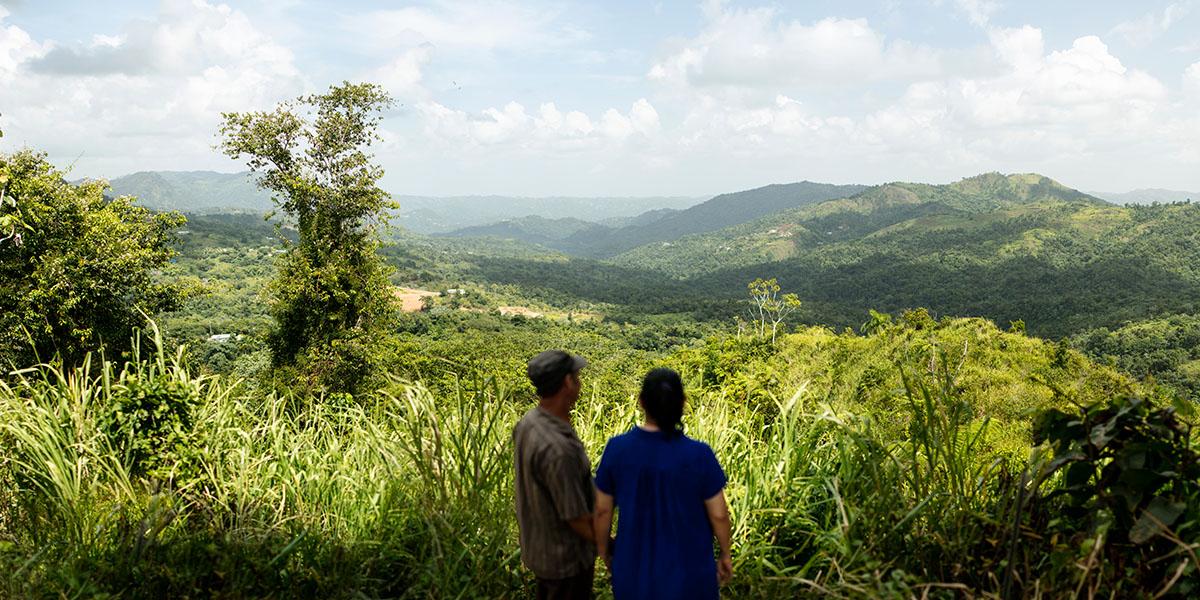 Guillaume Le Cunff, CEO of Nespresso, said: “Coffee has long played an important role in Puerto Rico’s vibrant culture and economy. The impact that hurricanes Irma and María had on the industry and the communities who rely on it was devastating to see. Today’s projections from TechnoServe are very welcome news, and a testament to the transformative benefits that regenerative agriculture brings. I am proud of Nespresso’s support to the island over the past years, and I look forward to seeing how the Puerto Ricn coffee industry continues to rebound and thrive.”

George Clooney, Brand Ambassador Nespresso, said: “The story of coffee in Puerto Rico is one of resilience and regeneration. This is a country that has always produced beautiful coffees inspired and influenced by its rich culture and amazing ecosystem. We cannot let climate change be the reason that we lose these unique coffees. Thanks to the dedication of local farmers and experts – and the support of programmes such as Nespresso’s Reviving Origins – we can celebrate the first harvest to return to pre-hurricane levels.”

William Warshauer, President and CEO of TechnoServe, said: “Our team in Puerto Rico is honoured to support the island’s farmers in applying regenerative, high-yielding coffee farming practices that have helped rebuild their livelihoods as well as the larger coffee sector. Partnering with Nespresso—a company that truly prioritizes sustainability—as well as the Hispanic Federation and others, has helped these farmers to bring incredible economic, social, and business benefits to their communities and beyond.”

Rafael Rodríguez Hernández, a fourth-generation coffee grower in Puerto Rico, said: “We have improved our planting techniques. Through the training and implementing of what we have learned, we see the positive result in coffee crops. Everyone knows that Hurricane María was devastating. We lost a lot, but at the same time we were able to start over and with better agronomic practices.”

Founded in 1968, TechnoServe is a leader in harnessing the power of the private sector to help people lift themselves out of poverty for good. A non-profit organization working in 30 countries, we work with people to build a better future through regenerative farms, businesses, and markets that increase incomes. Our vision is a sustainable world where all people in low-income communities have the opportunity to prosper.